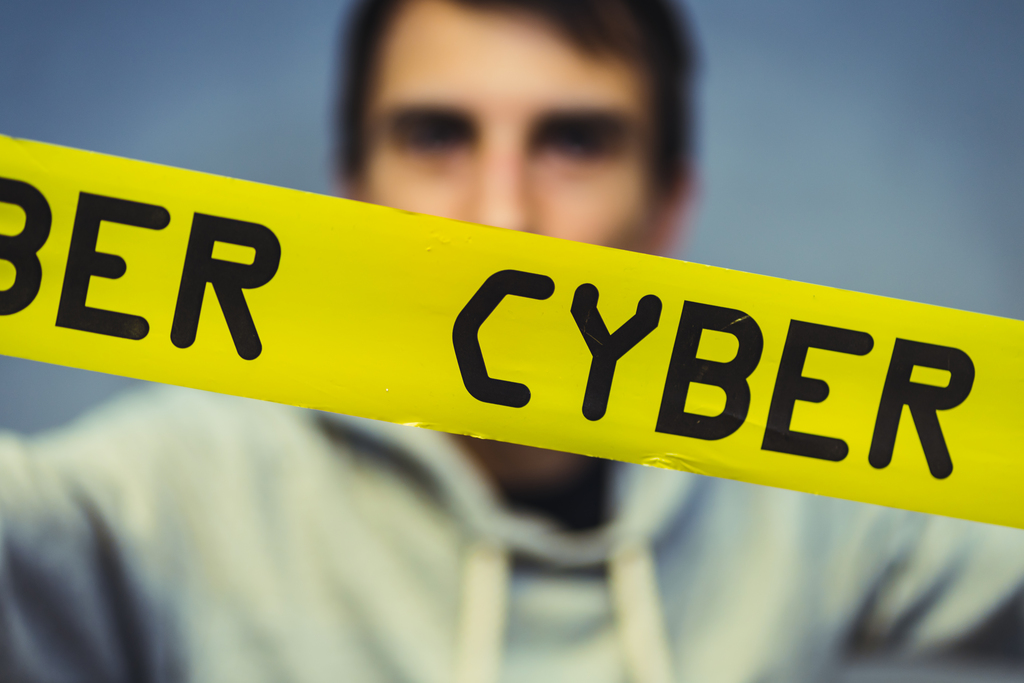 Security Risk: User!24 % of all computers are unprotected | 87 % outdated

When it comes to IT security, experts always point out that the most important key value is an up-to-date computer system. According to a current study published by F-Secure in the last few days, exactly this is often not fulfilled and is one of the most serious security risks – especially in companies. On about 87 percent of all checked and analyzed computers critical software security updates are missing.
Having taken 200.000 computer systems into account, on every second PC (49 percent) one to four security updates are missing. On one out of four machines, five to nine security leaks are not closed, and on 13 percent of all analyzed systems ten or more critical security updates are not installed. Especially risky applications like browsers and their plugins are not up-to-date: 54 percent haven’t performed the latest Java Update, 36 percent run out-dated Adobe Flash Players.
Out of interest: 83% of all infections could have been avoided!
“70 to 80 percent of the top ten malware detected by our Labs are exploits targeted against software vulnerabilities”, so a F-Secure spokesman. But there’s more: 83 percent of those malware infections couldn’t have been successful, if the software had been updated in the first place.
Check your system now:

Additionally, Microsoft claims in their current „Security Intelligence Report“ that according to their analyses, 24 percent of all PCs are unprotected. The software company points out that computer systems without an installed anti-virus product are infected 5.5 times more, than those having one installed. Microsoft clarifies that AV products are an important feature to raise the security level.
Beside the fact that customers are not aware about IT security, one major reason is that pre-installed test versions (so called trial versions) of different AV vendors have expired, and the end customer has not signed up for a new licence.
We strongly recommend: